This two-day workshop with the team from Flaneur Magazine created ZigZagCourant, a project as part of ZigZagCity, an annual festival celebrating Rotterdam’s architectural heritage coordinated by OMI.

It all started when I answered a call-out to be part of a workshop given by Flaneur Magazine. I was so excited to be one of the 15 chosen international contributors including artists, designers, architects, and writers, one of whom would become a great friend. Our task was to create a newspaper over two days, which was then distributed within the area we were working in, Zuidplein.

Before the workshop, some of the contributors were able to spend some time in Zuidplein with a disposable film camera supplied and later processed by, ZigZagCity, which gave us all a headstart for the upcoming workshop. Following introductions on the first day, we were asked to go out and consider the location and the people who use it, find stories, follow leads, gather imagery, and come back ready to discuss what we found and begin producing content.

Our editorial office for the weekend was Gastronoom, a tropically themed, neon-lit bar located underneath the shopping mall and in the middle of a busy bus hub. Dutch and pop music played and throughout the day regulars popped in for a drink or snack.

Zuidplein in the city’s southern suburbs is home to one of the largest shopping malls in the Netherlands. It’s popular, just a little rundown, and bounded by busy roads with pedestrian overpasses. For me, it was this ring of roads that interested me. I went out and photographed the perimeter of the shopping centre watching how people used and engaged with the area. Back at Gastronoom, images were downloaded, stories told and the editors began selecting content to include.

By Sunday we had produced an eight-page newspaper, which was printed the night before ready for the team to collate and distribute.

Selected images from the ZigZagCity project 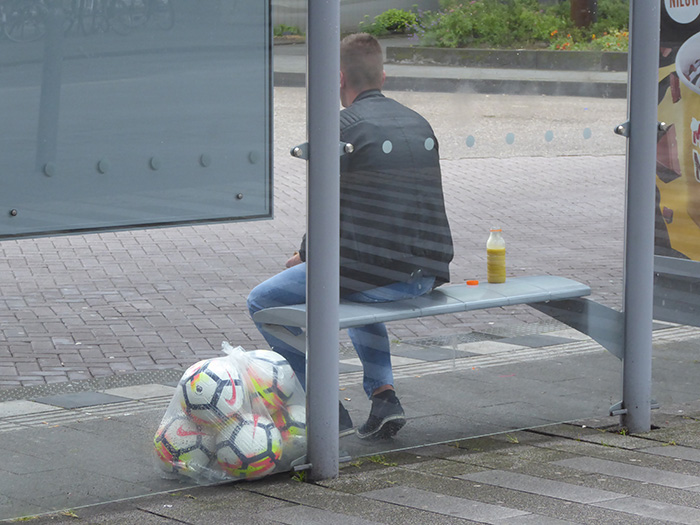 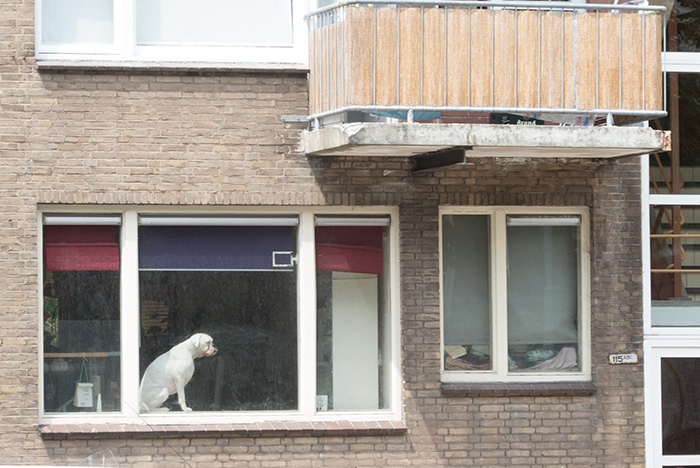 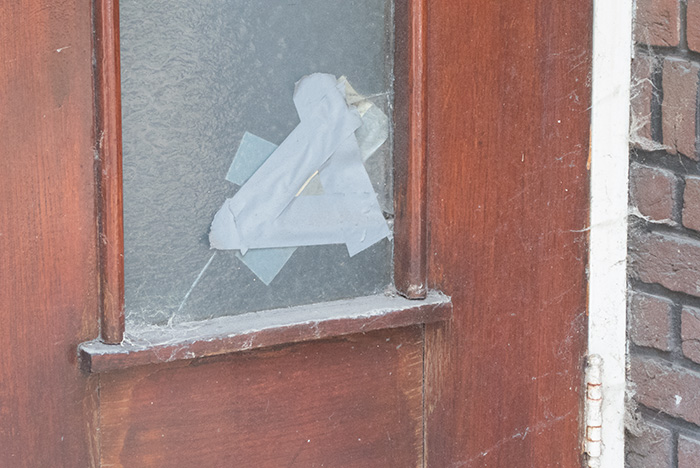 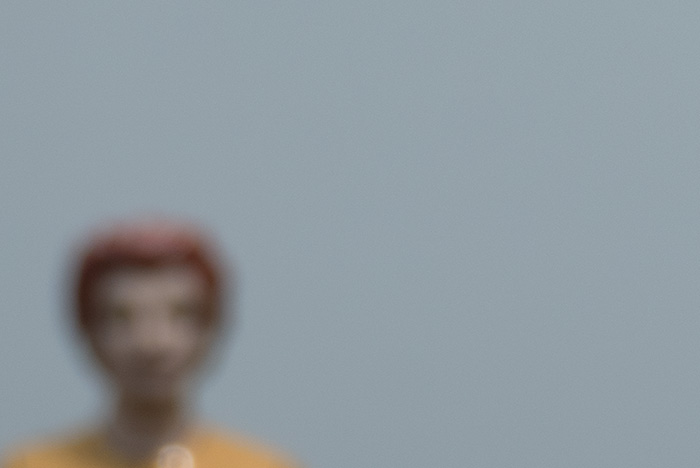 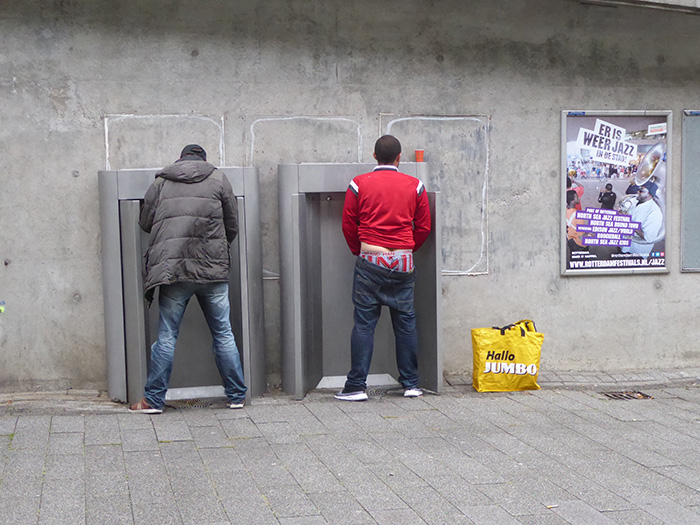 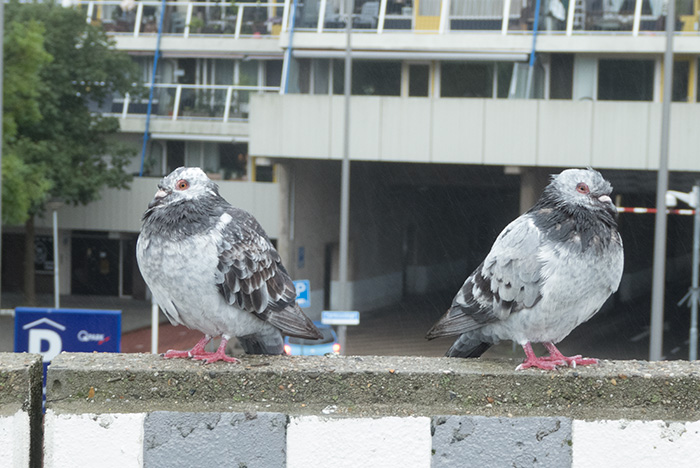 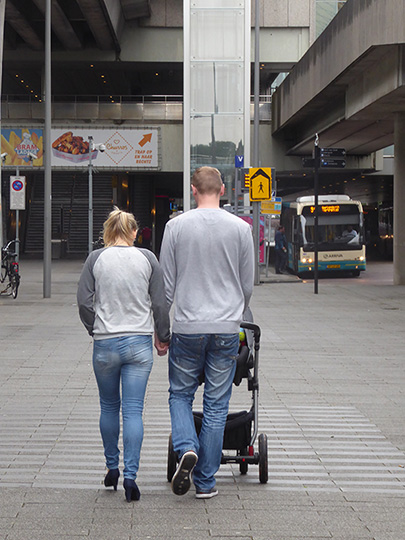 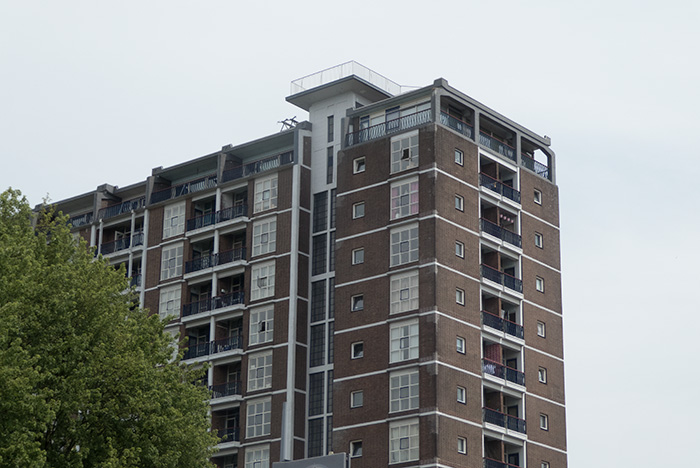 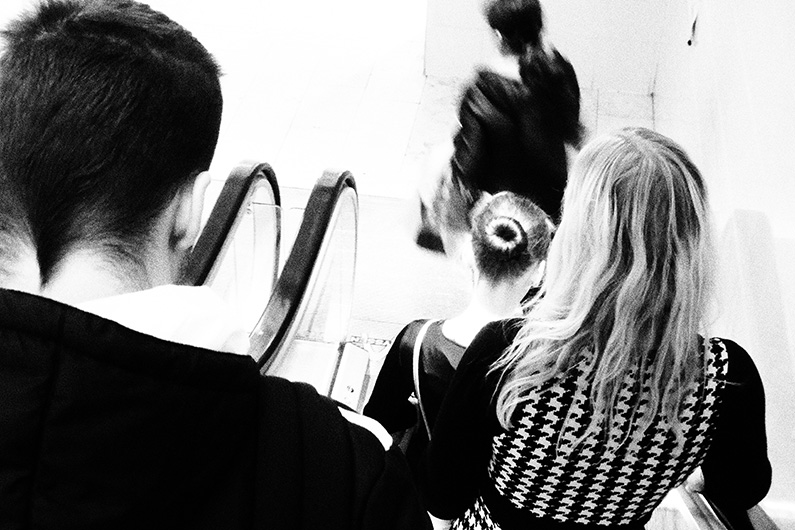 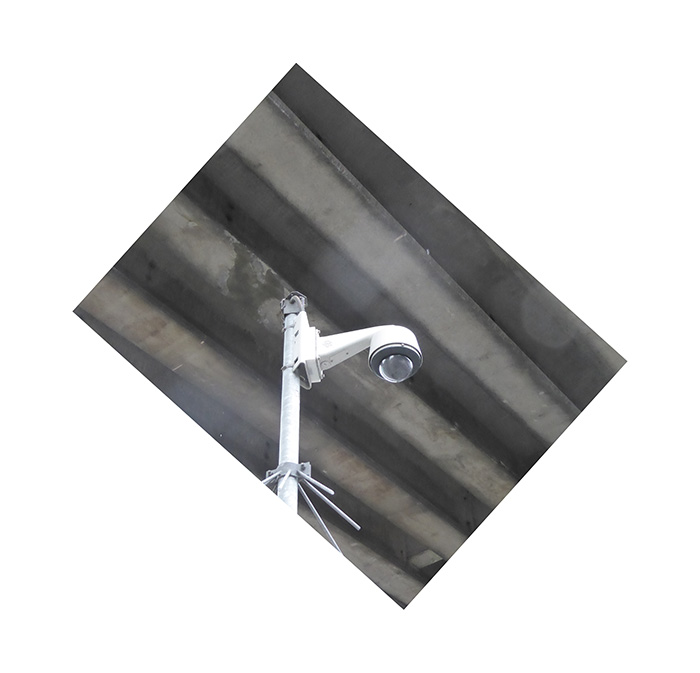 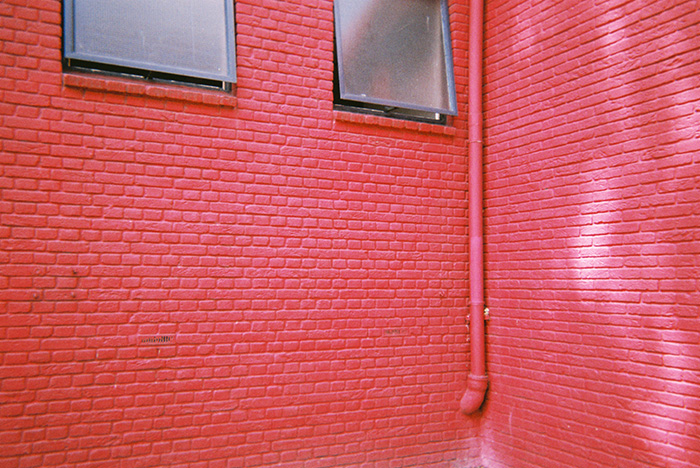 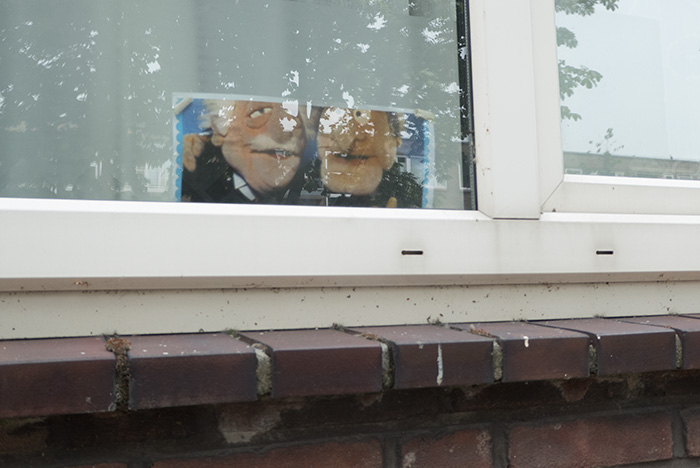 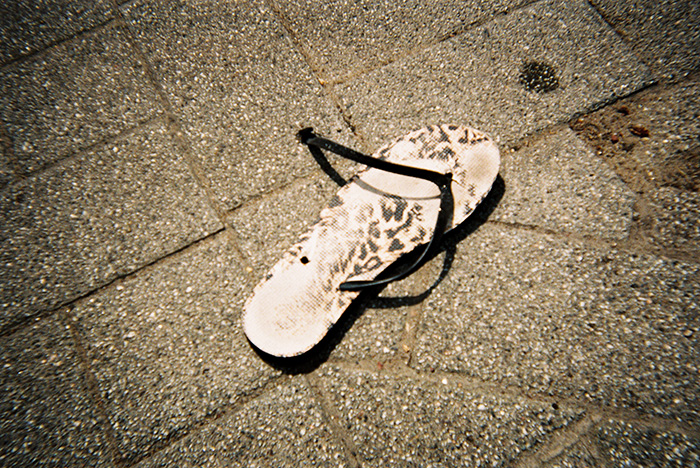 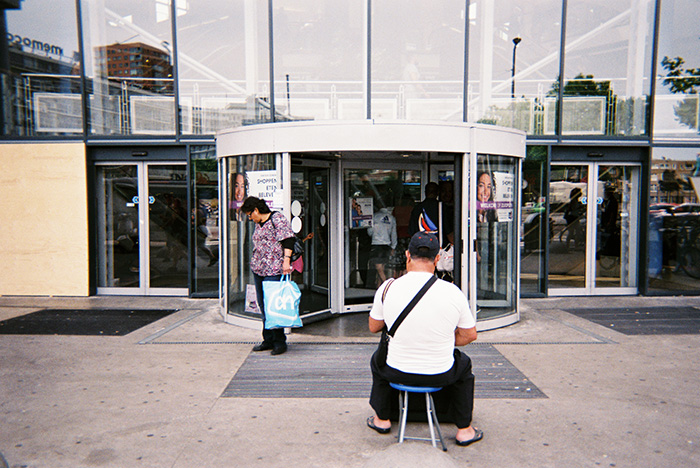 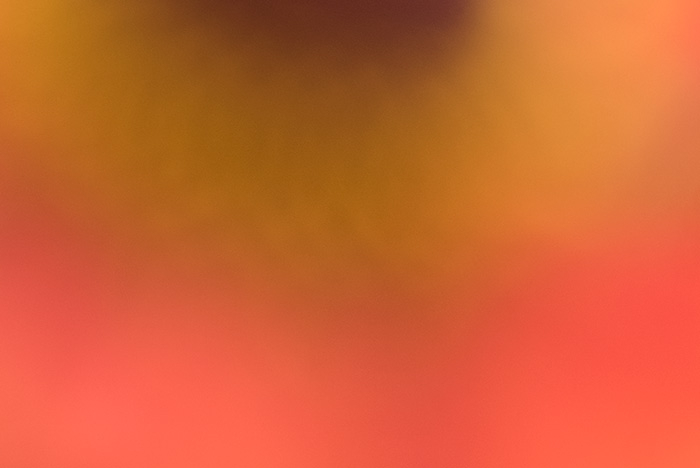