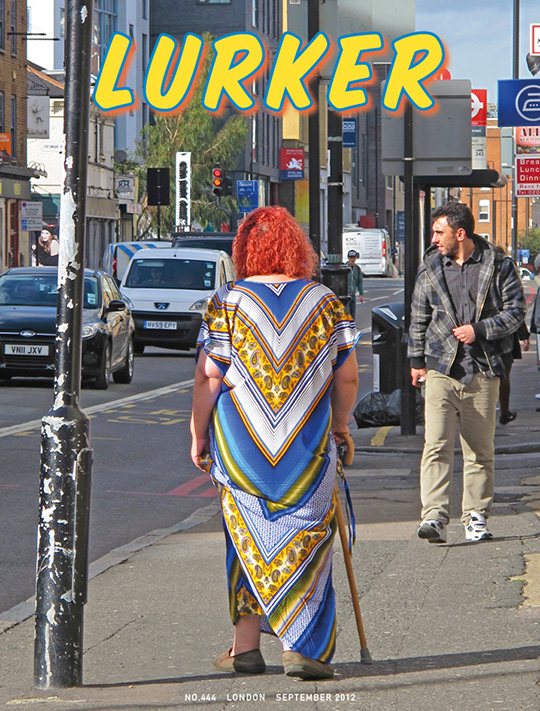 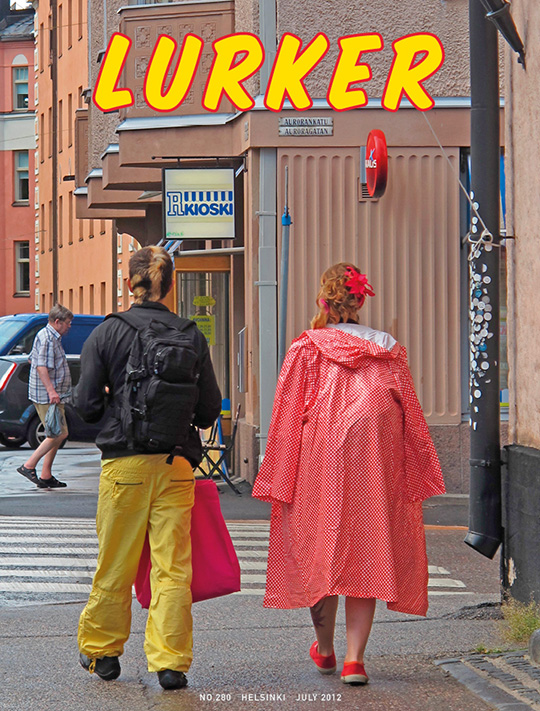 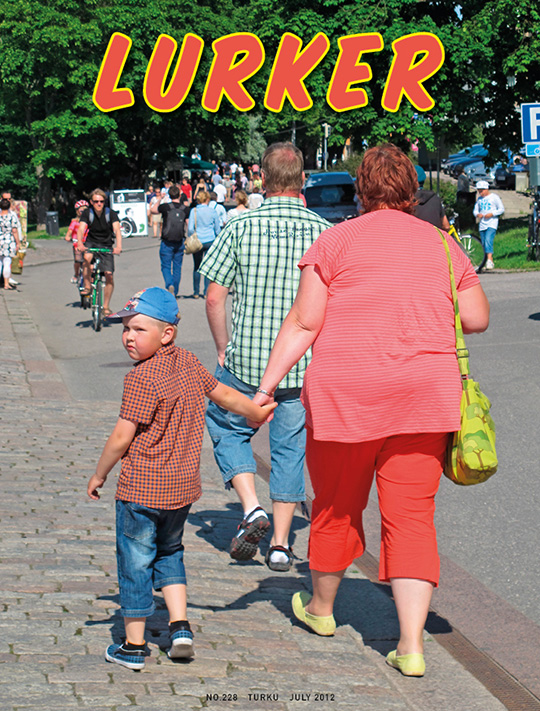 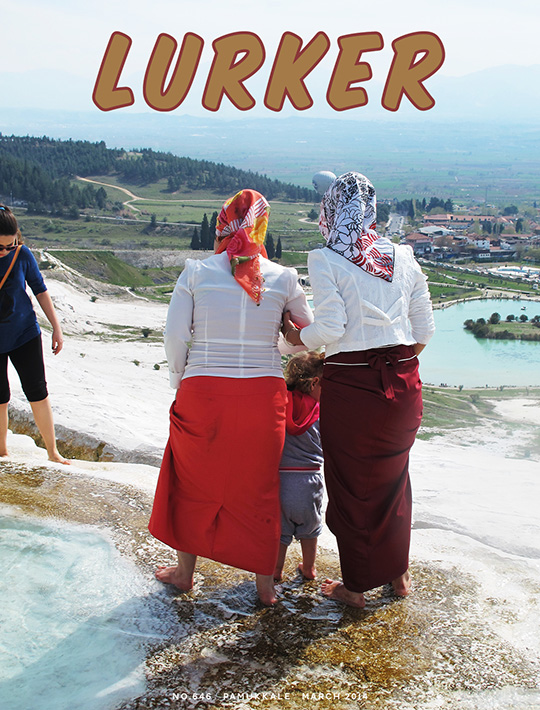 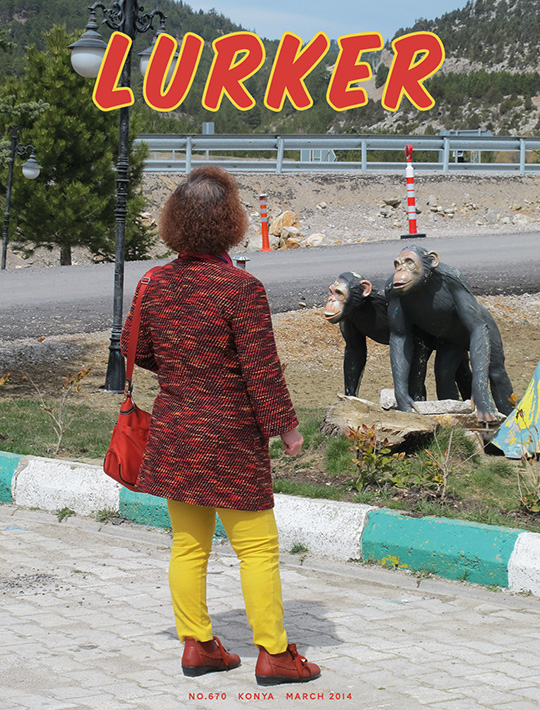 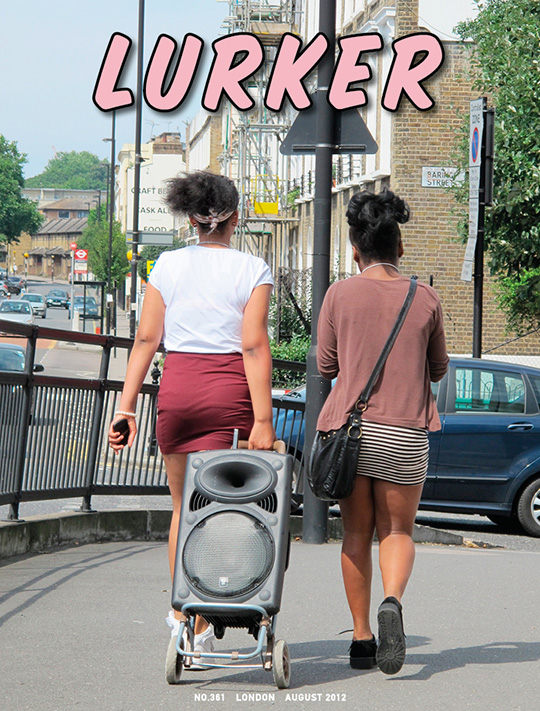 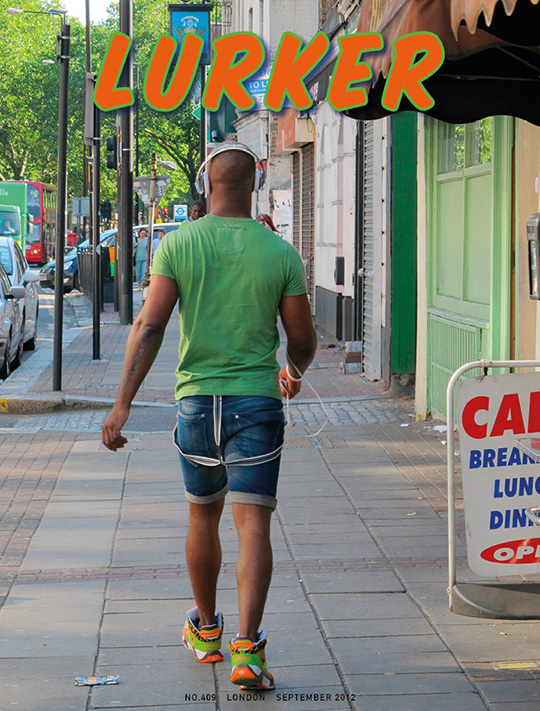 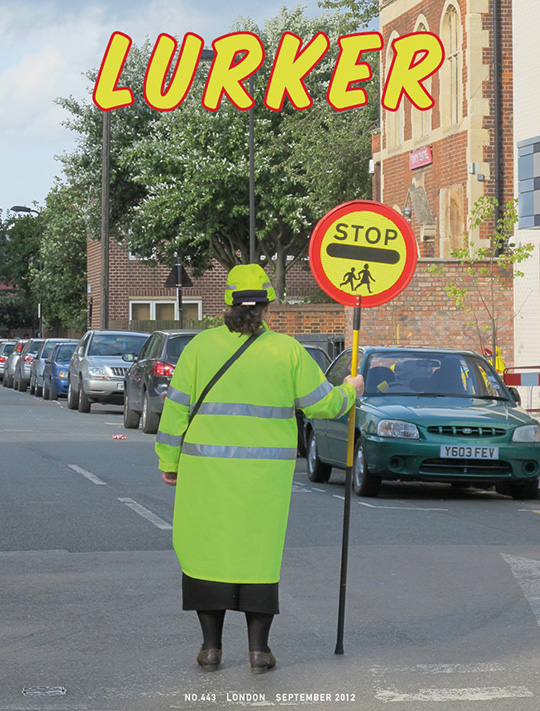 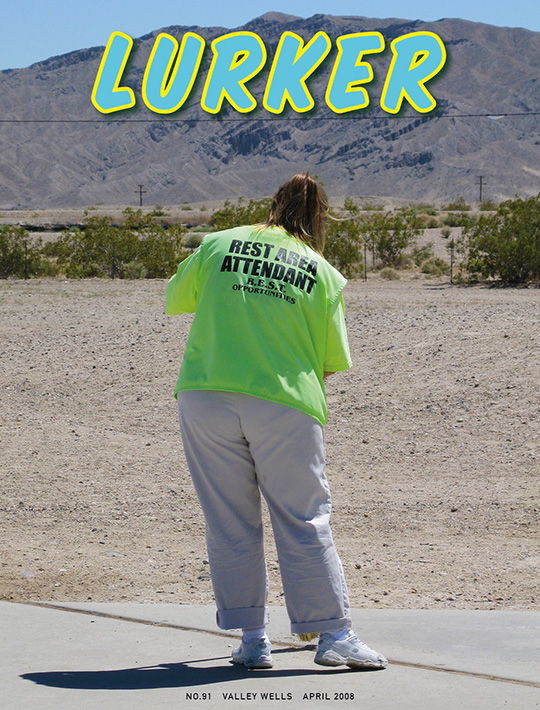 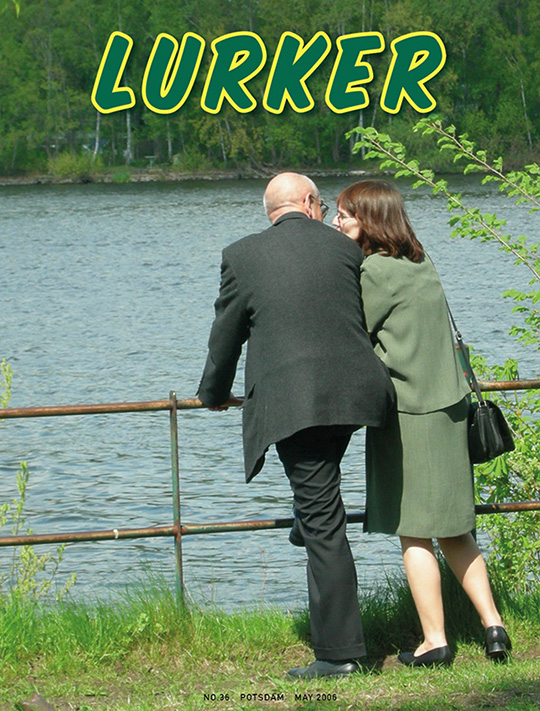 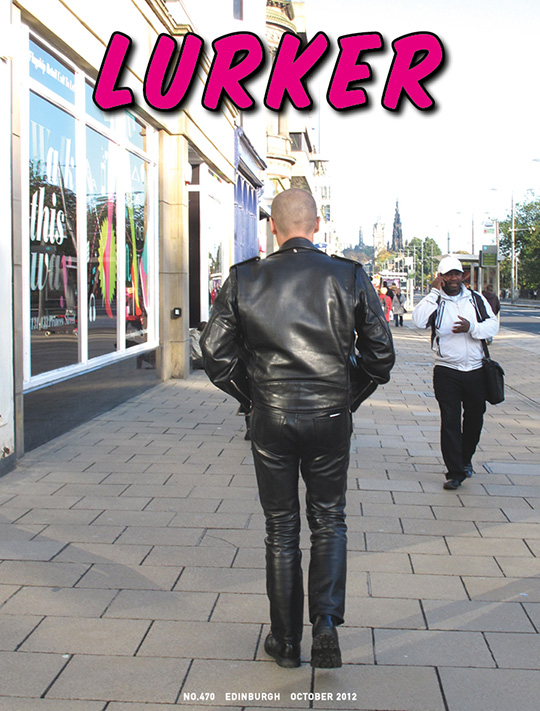 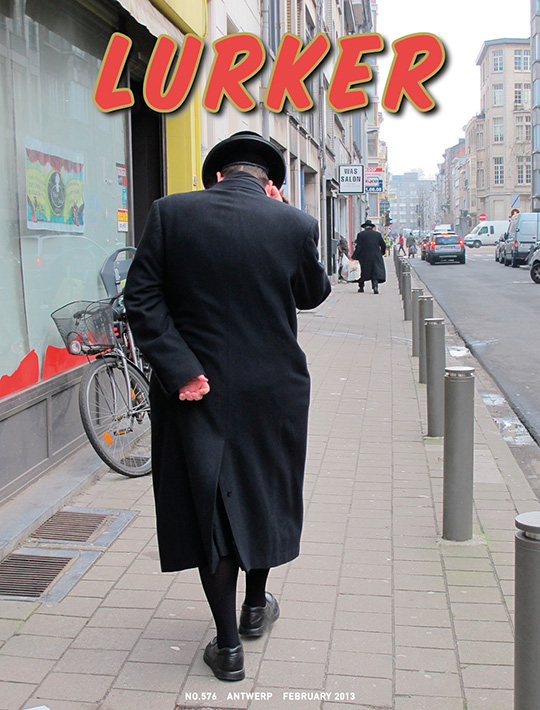 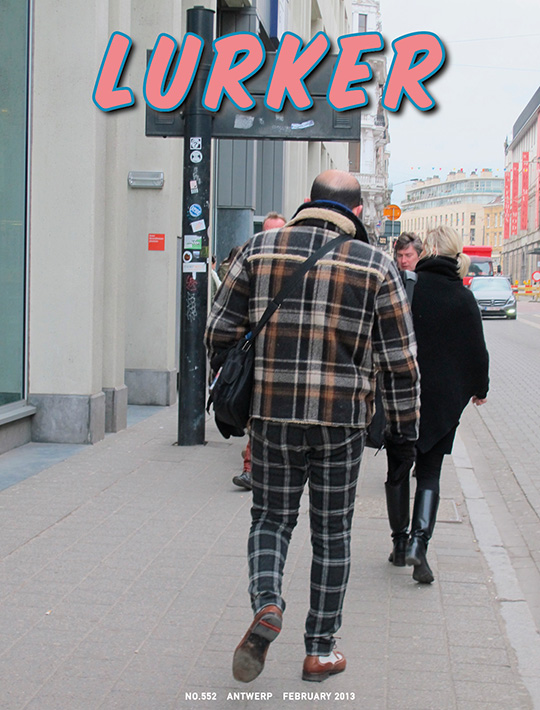 FAST-FORWARD TO NOW FROM 2003, and there’s very little that has changed.

And yet so much has. Complex connections, surveillance and privacy are inseparable. It was not long after 9/11, when photographers were treated suspiciously, and often stopped for photographing the most banal of subjects, shadows on a wall or tar markings on a suburban street. This was all before phone cameras would become normal, and no one would bat an eyelid at what someone else was photographing.

At the same time, I was interested in how mass-market women’s magazines regurgitated content and why they were so celebrity obsessed. This all led to Lurker, an ongoing fictional magazine comprising covers only. There is no content inside, no pages to flip through.

The images rarely feature faces; they are almost always taken from behind with the subject unaware of my presence, not unlike the ubiquitous footage captured by non-descript unmanned cameras in shopping malls, public streets, transport hubs et al., watched by invisible invigilators monitoring potential crime scenes and quotidian routines.

En masse the images highlight fashion and its foibles. Something about a particular person catches my attention, a dash of double denim or they’re dressed top-to-toe in one colour, or are wearing something bold and loud. Unposed and unpretentious, the images reflect a naturalness aspired to by big brands. They become anthropological studies and statements that show consumerist tendencies and a desire to be in vogue.

Lurker is about the act of observation, chance encounters and what documentation reveals. It’s about acknowledging what we’re giving away, and to whom we’re giving it to. What is anonymity in the ‘social’ era?

My working process is simple: the subject comes into my field of vision, is snapped, and as quickly as our paths crossed they again diverge. In a few moments the photographic process is complete, in full public view with few people, if anyone, noticing.

Woman with a net hunting pigeons