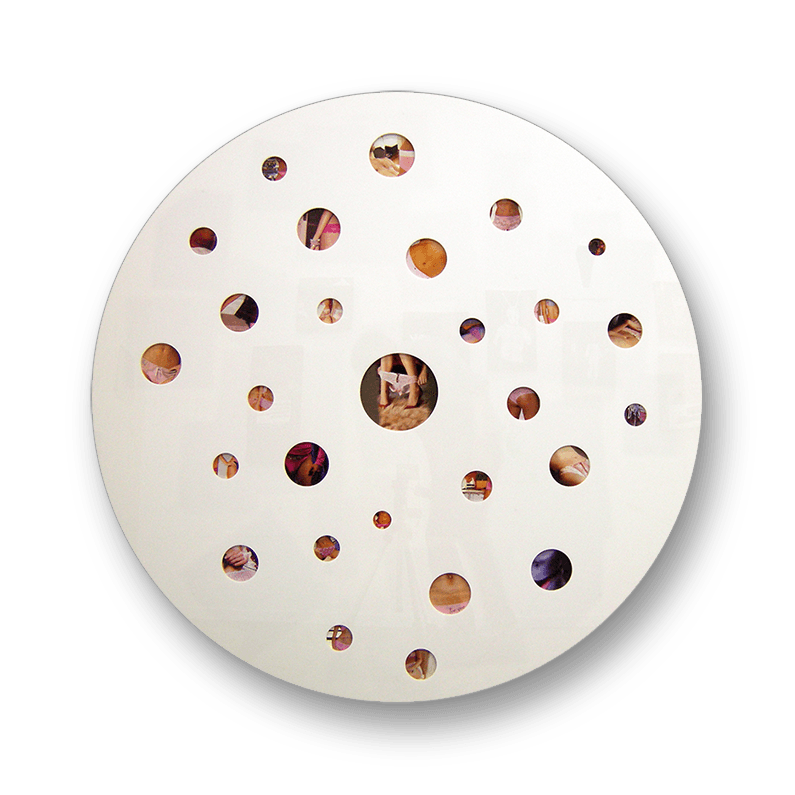 Originally concealed and designed to perform a basic function beneath more fashionable attire, underwear slowly became more visible and focused on eroticism. While sourcing imagery to use in collages in the 1990s, I began to notice and gather advertisements and editorial content featuring near-naked torsos posing in underwear, or undies as they’re known in Australia. This collection of imagery led to Libidinal Cement.

Once mainly utilitarian, underwear’s fetishistic qualities are seemingly limitless with some designs little more than threads of fabric artfully arranged to the contours and channels of the body. Rampant consumerism and provocative advertisements designed to seduce us ensured that Calvin’s became the standard, their elastic bands proudly peeking out above low-riding jeans. Preying on insecurities, the ads provided hope that by donning these briefs we’d soon attract the object of our dreams, likely also wearing perfectly fitting knickers.

Libidinal Cement comprises three large acrylic discs laser-cut with peepholes to give a voyeuristic quality. Each disc features a single collection of cropped into underwear. Sets of pink, white, and the stars and stripes pattern on the U.S. flag each portray their own stereotypical intents. 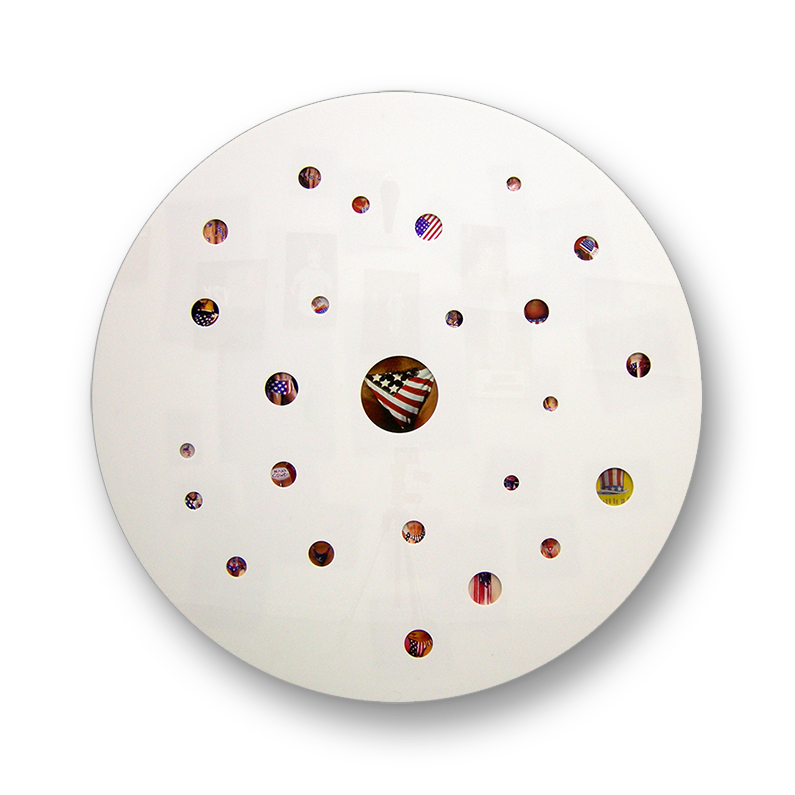 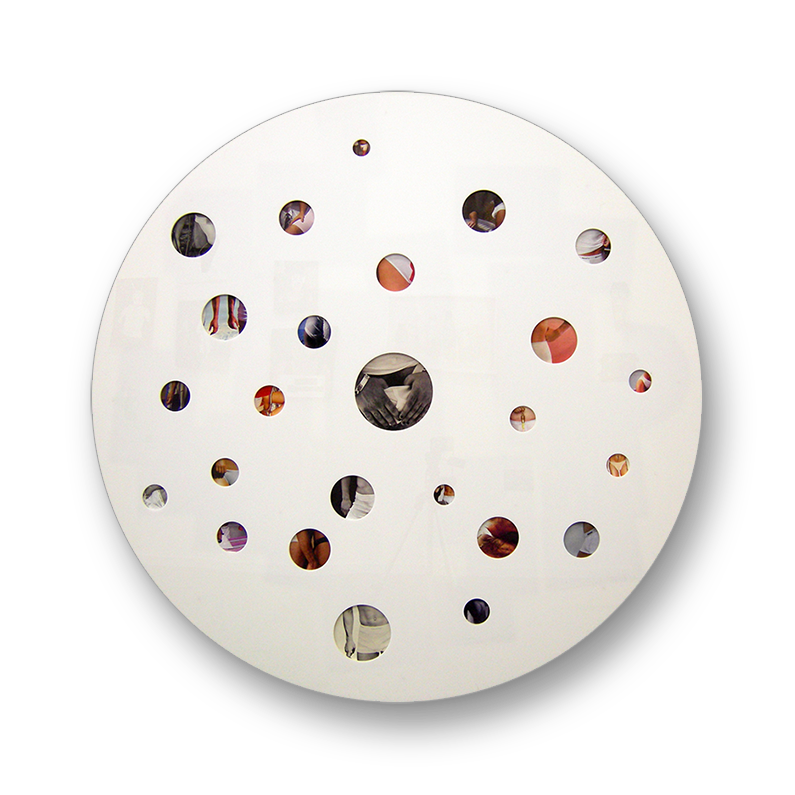