Thank you for dropping by. Scroll down to find out more about who I am, what I do, and how this site is structured. It’s image heavy and while best viewed on a desktop or laptop, it works across mobile devices as well.

I’m an artist who writes. I work in communication following a reasonable stint teaching and lecturing in photography. Photography is my medium but I also draw, create installations and build websites. I walk a lot. 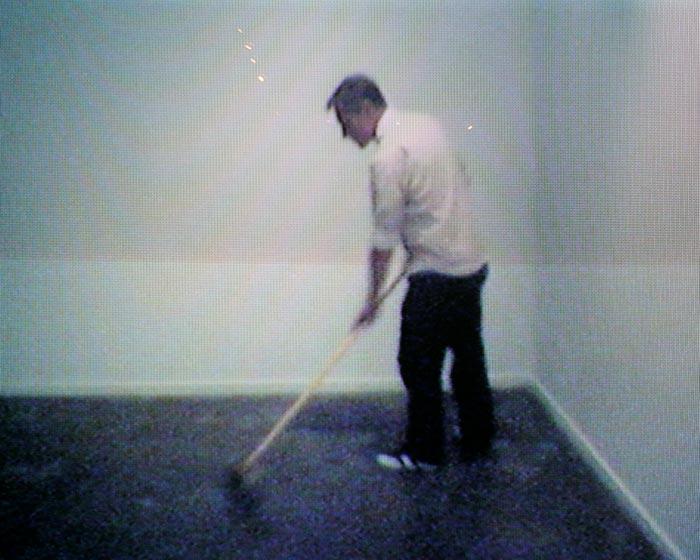 It was surely my mother who inspired me to pick up a camera. When we were kids and on holiday, Mum was always there with what she adoringly called a slide camera. On return the film would be processed and some weeks later the slides were ready for us to flip through. Gathered around a makeshift screen, we’d sit and watch as we relived our visits to animal parks, golf courses, water slides, and beaches. We’d marvel at the waterfalls and forests we’d seen, and laugh loudly at someone else’s expense, usually mine, as typically I was the one hit in the head with a sinker or hooked on the ear. It’s fair to say fishing trips were my least favourite excursions, particularly boating ones where there was no escape except into shark infested waters.

Since then, photography has never been far away. I’ve worked as a picture editor, researcher, and in an image library. I’ve made collages, got my bachelors, I even did a PhD. I have literally created tens of thousands of images — 408,447 at last count — which I weave into large-scale photo installations called Wunderwalls. Many others are published on this site in Squiz. 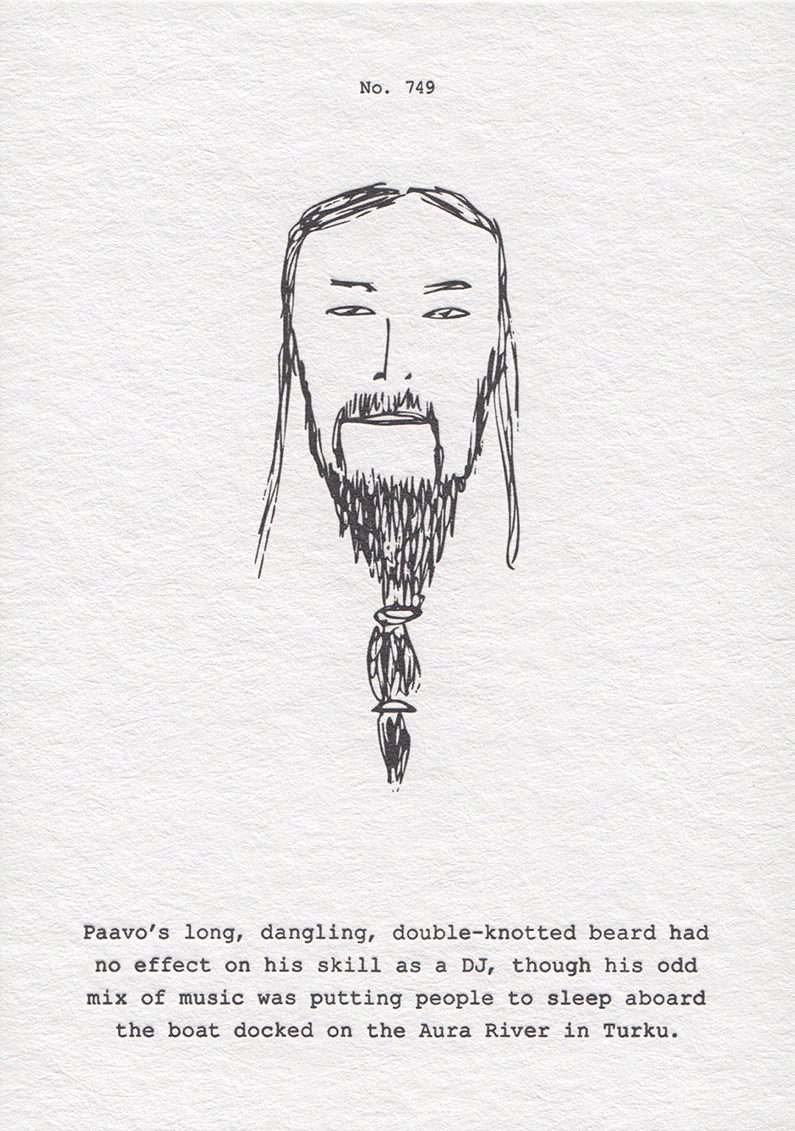 This section brings together all my projects including photography, portraits, events, drawing, collage, installation work, online projects and blogs, and publications. It includes  work that was created while on residency in Paris, Sydney, Dordrecht, Fiskars and The Hague. Whether collecting images from magazines, physical objects or taking photos on the street that build into data sets, collecting forms the foundation of my practice. Through collected objects, particularly mass-produced consumer ones, the value society places on things can be gauged.

I never cease to be amazed by a collection. What I love most about collections is that they are always in a state of flux. They get added to, items get deleted or broken and therefore removed and edited, and in the process new revelations come to the fore and with then new ways to understand objects.

If there is one thing this site is about it is sets: images, snippets, stories and other bits of information all come together in Squiz. Think visual data sets coupled with peculiar yet interesting titbits around a topic, say broccoli, Band-Aids adhered to pavements, Amsterdam, graffiti, plastic, lost cats — it is endless.

While not aiming to replicate the street, Squiz attempts to bring a ‘you don’t know what you’re going to see’ vibe online. Image-based pages will depict what I’ve uncovered on my walks compiling images into sets to ponder. Relevant information will be included to provide reference points and include statistics, the work of other artists, popular culture in general, unusual things I spied, and pertinent research.

Following a ten-year stint teaching and lecturing in photography I moved into communications. I write, edit, curate social media feeds and organise events as well as devise strategy and build websites for research projects in the field of urban geography and spatial planning.

Did you know that XYZ means eXamine Your Zipper? As in, your fly is down, you might want to check it.

I don’t know about you, but I see XYZ as a start. It means there’s more to come. As I’m not a dot com, I chose .xyz as my domain extension for this site. The aim of the site is to bring together all of my work in one place. I chose .xyz as it kind of means blah-blah-blah. It’s off-the-cuff. It’s the kind of thing you say when you don’t know how to finish a sentence or don’t want to bore someone with details.

XYZ is experimental and very much a work-in-progress. The aim is to add to it regularly and let it evolve. I’m open to happy accidents, tangents and distractions which I hoep will fuse well with the plans I have. If you’re wondering what it’s all about think idiosyncratic, imperfect, and inquisitive.

You could also argue that XYZ is an end. One day it will end but while I’m breathing I plan to add to it and update it regularly. I hope you enjoy it.